You can find out more about our buildings and their unique histories using the links below.
You can also find a huge amount of information about St John sub Castro HERE on the dedicated history website. 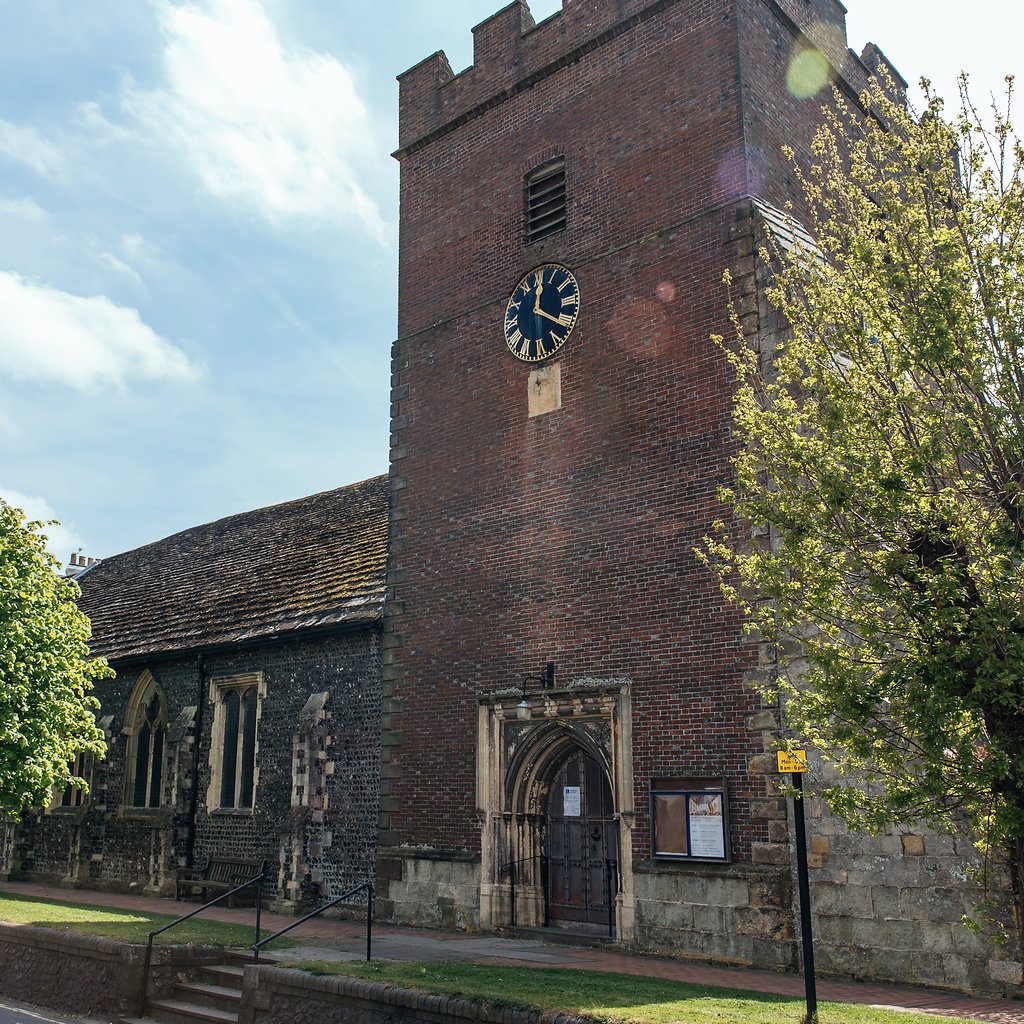 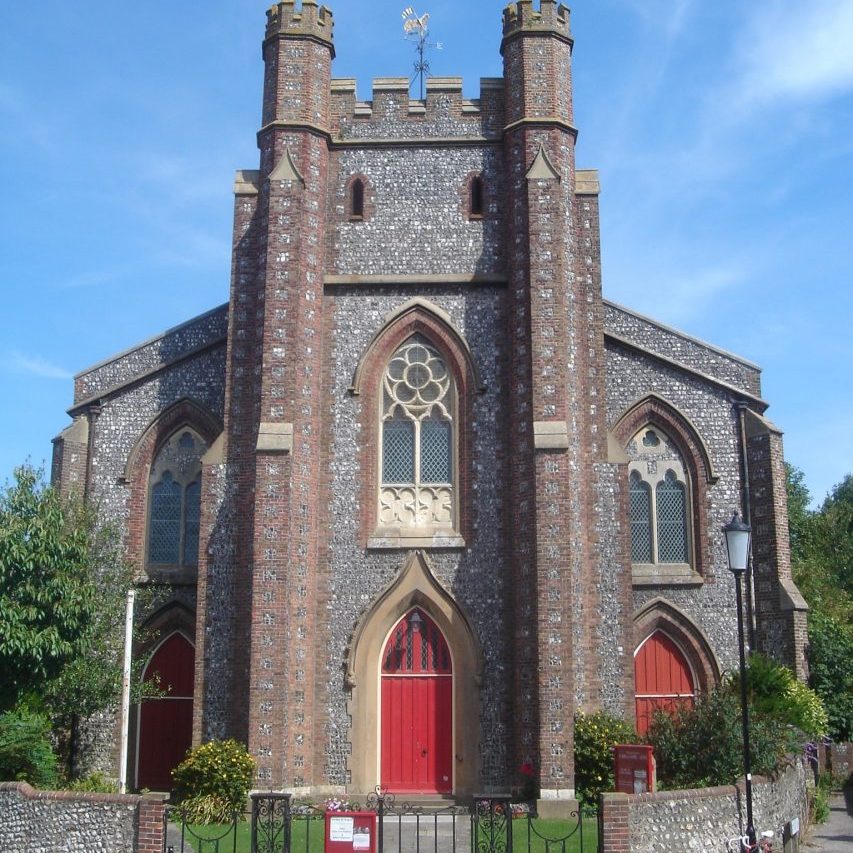 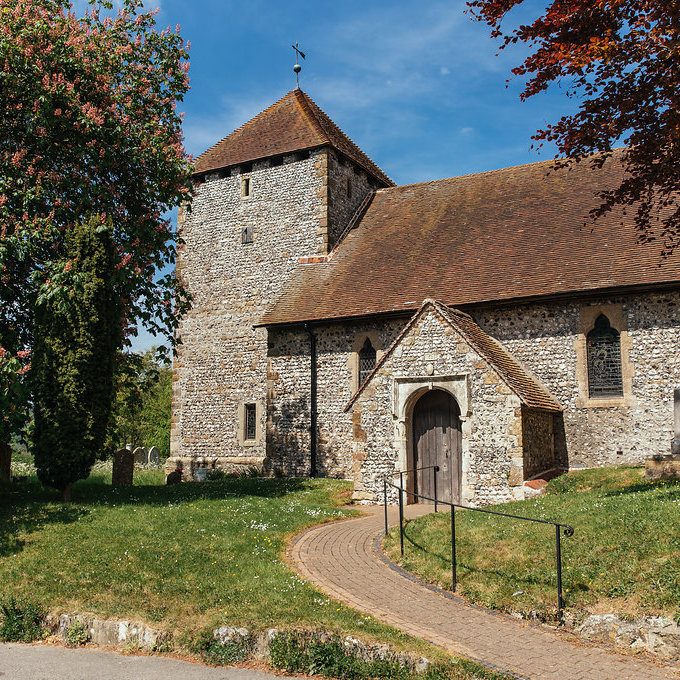 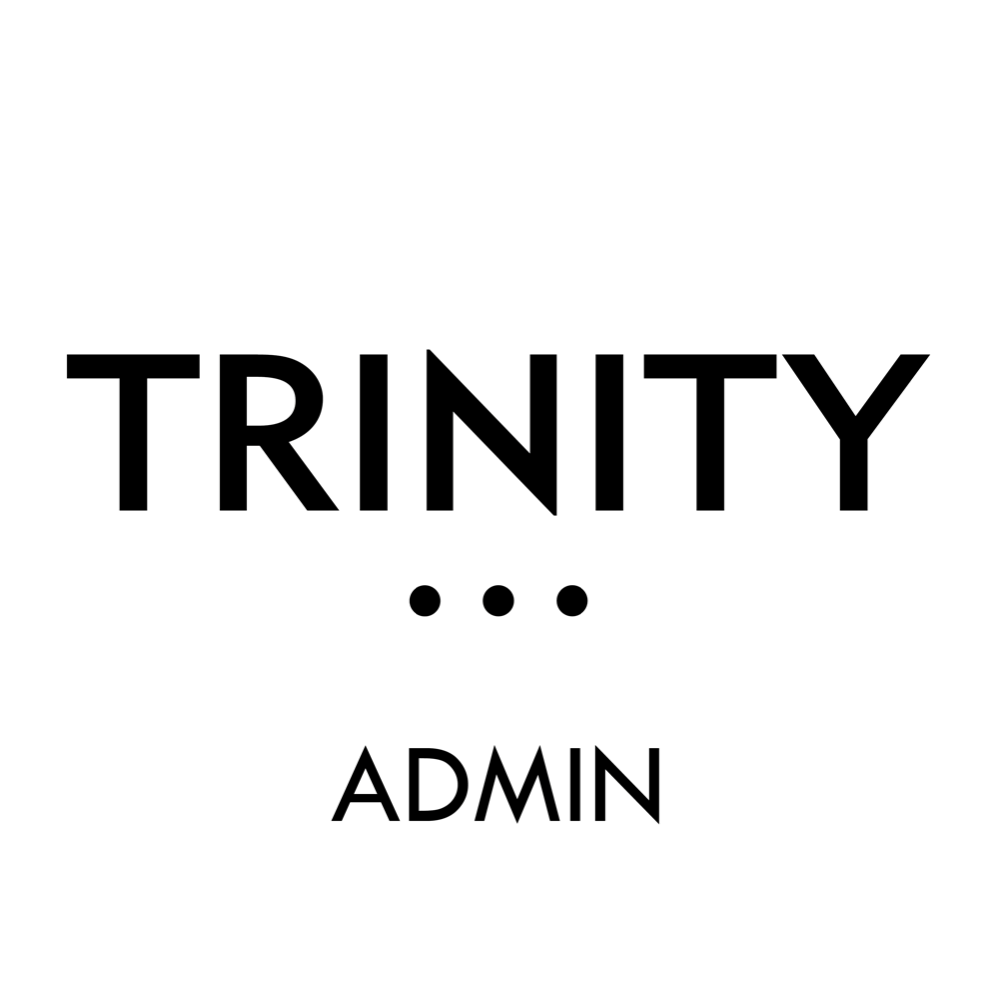 You can find a huge amount of additional information about St John sub Castro HERE on the dedicated history website.

There is evidence to suggest that the site upon which the present church of St John sub Castro is built, together with its churchyard, served as a Roman camp. The site was probably chosen because of the steep natural banks to the West, North and East, and its ability to command a nearby crossing point on the River Ouse.

There is also evidence to suggest that a church may have existed on the site in the 8th or early 9th centuries – perhaps to establish a Christian presence amidst the pagan burial mounds which were both on the site and in close proximity to it. The dedication to St John supports this theory – the feast day of St John coincides with the pagan rituals associated with mid-summer.
There is strong evidence to support the existence the church by the 11th century.

In the 17th century, the St John’s rector is recorded as being the best endowed in the town, but notwithstanding this, the church had fallen into disrepair – probably due to a decrease in the local population.

In the early part of the 19th century however, residential development in the immediate area gave rise to the need for a much larger church. The mediaeval church was therefore demolished in 1839, and the present church built adjacent to it on the site of one of the remaining pagan burial mounds.

The new church comprised a large aisled nave, with a small Sanctuary at the liturgical East end, and an iconic castellated tower at the West end. There were galleries to the North, West and South sides. It was consecrated on 3rd June 1840.

The chancel slab of the original church can still be seen in the churchyard, and other features of it are built into the external fabric of the present church – most notably a Triple Arch doorway (generally recognised as being of Anglo-Saxon origin); the inscription commemorating a Danish anchorite of royal descent whose cell was in the medieval church (c.1200); and the James Lambert memorial. All of these are believed to be in need of conservation.

Relics of the original church are also to be found inside the present church – for example the mediaeval font, the three bells (two of which are listed and dated 1724), and a number of memorials.

The church was altered in 1883 by the removal of the liturgical West gallery, and an extension at the East end to form a Chancel, Sanctuary, and vestries.

The Powell stained glass in the apse was designed by Henry Holiday, and there are Kempe and Savell windows in the North and South aisles.
The two-manual organ was built by Bishop in 1882, rebuilt by Morgan & Smith of Brighton in 1927, and restored in 2011.

The current church building was built in 1628, replacing an earlier medieval church.  We have memorial stones in the churchyard dating back to 1609.

If you would like to know more about the interesting history of our church, you can download a copy of a history of the church HERE which was written in 2002.  Printed copies are also available which include some photos and illustrations.

CLICK HERE to view the plan of the churchyard.

The registers containing historic details of baptisms, weddings and burials at the church are held by:

A list of the records held there and other information can be found HERE.